Cover image by Andrey A. Rudov

Amphiphilic arborescent block copolymers generate different structures in selective solvents as revealed in computer simulations. The macromolecules do not aggregate in the solution and form monomolecular micelles. Both single- and multicore micelles can be stable.

Adsorption of such macromolecules on liquid (oil−water) interface leads to their flattening and segregation of the blocks: hydrophilic and hydrophobic blocks are exposed toward water and oil, respectively. Even in a dense monolayer, the macromolecules do not interpenetrate, resembling leaves of water lilies. Pretty fast adsorption kinetics of the macromolecules makes them efficient stabilizers of emulsions. 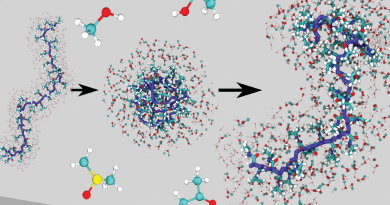 SFB 985 on the cover of Soft Matter 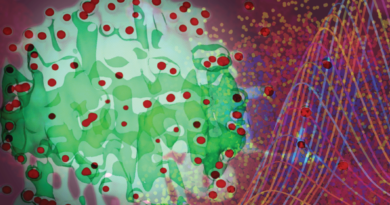 SFB 985 on the inside back cover of Nanoscale 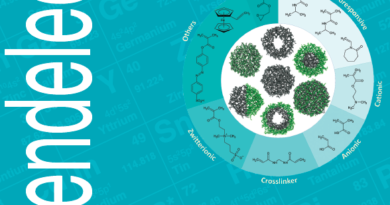 SFB 985 on the cover of Mendeleev Communications